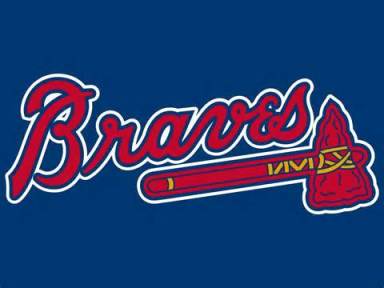 After last season where the Atlanta Braves fell to the Los Angeles Dodgers in the playoffs, disappointment ensued for the players and the fans of the Braves. Going into a new season, there is much hope for the Braves as they try to win the division and win the World Series.

The Braves face an uphill battle though as key players from last year Brian McCann and Tim Hudson have left the Braves for a bigger paycheck. McCann joined the New York Yankees and Hudson joined the San Francisco Giants. The Braves did not acquire any stars over the offseason; though they did acquire role players such as Gavin Floyd and Ryan Doumit. The Braves made big splashes however in the offseason with extensions. The Braves extended much of their core in players such as Jason Heyward, Freddie Freeman, Craig Kimbrel, and Andrelton Simmons. Heyward got only a two-year extension while Freeman, Kimbrel, and Simmons will still be on the Braves when they move into a new stadium in 2017.

The Braves will also face tough resistance from the Washington Nationals, but will not likely face too much resistance from their other opponents in the National League East, the Miami Marlins, the Philadelphia Phillies, and the New York Mets as those teams are still developing their prospects.

Critics in the offseason commented that the Braves do not have an “ace” as other elite teams such as the Dodgers or the Nationals. Kris Medlen, who was slated to be the opening day pitcher for the Braves went down on March 9th with a forearm strain, and on March 18th Kris Medlen underwent Tommy John Surgery. Brandon Beachy, another one of the Braves pitchers’ will likely undergo Tommy John Surgery. With the injuries to the Braves starting pitching, what was once a strength of the team looks as if it will be a weakness. To combat the weakness, the Braves signed starting pitcher Ervin Santana.The Braves still have other strong starting ptichers, such as Mike Minor and Julio Teheran.

The Braves will field a very similar team to last year’s team and they look to have a strong season and return to the postseason.